How to Recognize Early Signs of Autism in Your Child 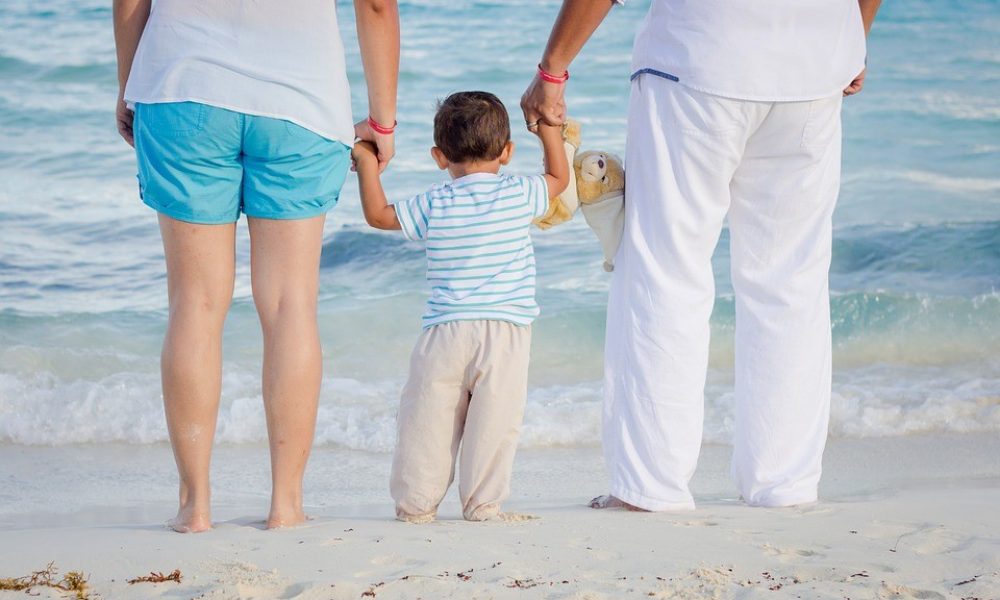 If your child has autism, then recognizing the early signs and symptoms of it is important. Starting therapy early can make a world of difference for your child, which is why we’ve compiled some symptoms that you should watch out for in your child and discuss with your pediatrician if they arise.

Autism is a spectrum of closely related disorders with a shared core of symptoms. Autism spectrum disorder usually first appears in infancy and early childhood, and largely causes delays in basic areas of development (you can see our own chart of developmental milestones). With that said, the effects of autism can vary widely; some children with autism only experience mild impairments, while other children have major obstacles to overcome. These impairments can include trouble communicating verbally and non-verbally, difficulty relating to others, and trouble thinking and behaving flexibly.

Fortunately, most agree that early and intensive intervention helps children with autism. That’s why it’s important to recognize the early signs of autism.

One of the best ways to spot autism is by monitoring your child’s development. Because autism involves developmental delays, noticing when your child doesn’t make milestones (or makes then and then regresses), is crucial.

Delay symptoms can include not making sounds or not smiling when seeing you, not attempting to mimic expressions and gestures, or not being interested in toys or games. These can also include not speaking words by 16 months, or showing impaired social skills when older.

There are other behavioral symptoms of autism, as well. These can include your child not understanding verbal directions, statements, or questions, or taking what is said too literally. They can also include using facial expressions that don’t match what they’re saying, reacting unusually to stimuli, or following a rigid routine and not being able to adapt to changes.

If you notice delays in your child, or regression, you’ll want to take action and take your child to see a child behavioral specialist. It could be that your child is suffering from autism, or something else entirely. However, it’s important to be proactive in your approach rather than waiting.

Depending on how severe your child’s autism is, there are several different therapies that can be used. However, it’s always important to meet with a behavioral specialist in order to determine the best treatment for your child.

If your child has been recommended a certain type of therapy, we may be able to help. At Cheshire Fitness Zone, we offer physical therapy, occupational therapy, speech therapy, aquatic therapy, and feeding therapy services. Give us a call to learn more. 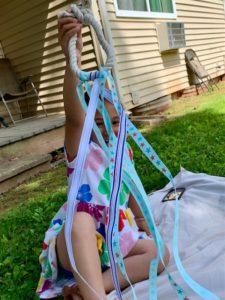 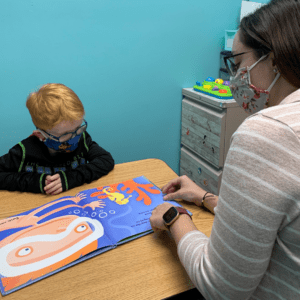