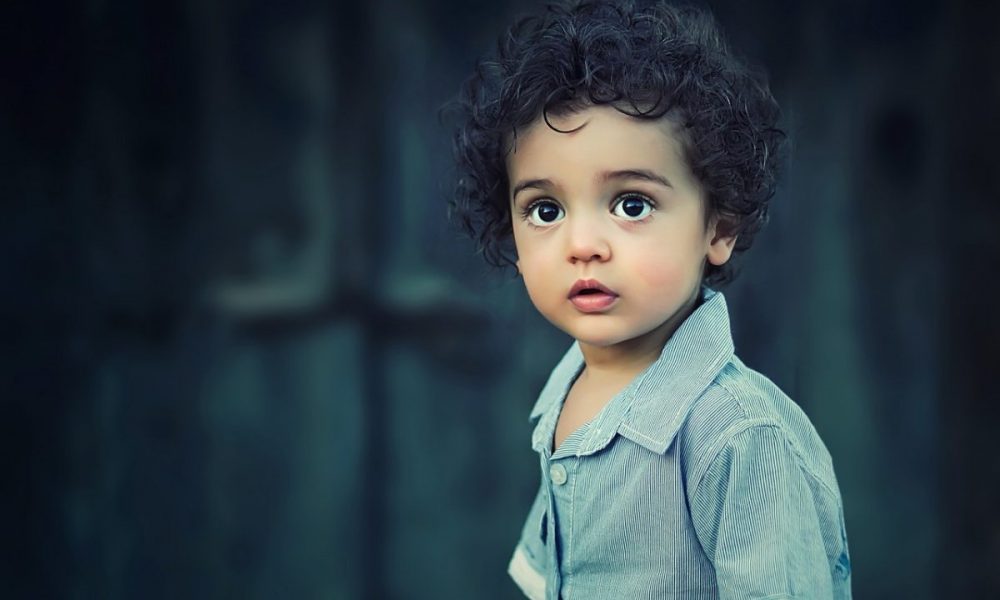 Autism spectrum disorders can manifest themselves in a variety of ways, but among the most common are issues with socialization and verbal communication.

In fact, the word “autism” is itself rooted in the Greek “autos,” meaning “self.” This is because children with autism often have difficultly engaging and communicating with the world outside their own selves. For this reason, children with autism frequently exhibit speech delays and may struggle to express themselves verbally even once they’ve began to talk.

If you have or know a nonverbal child with autism spectrum disorder, there are lots of ways you help them to overcome these difficulties and develop a healthy relationship with spoken language. Here are some of the most commonly practiced strategies.

Simplify Your Own Language

A nonverbal child’s problem may be rooted more in comprehension than articulation. In these cases, it may be helpful to simplify the language they encounter, making it easier to understand and digest.

Use simple sentences and short words like “play toy,” or “eat food,” especially when they’re relevant to what you or the child are doing.  Understanding simple sentences like this can provide fertile ground for more complex communication.

Mimic or Imitate Their Communication

Just because a child is considered non-verbal doesn’t mean they don’t communicate. Children with autism spectrum disorder often communicate with noises, gestures, and play behaviors. Imitating their behavior to engage with them on their own level can help to teach that communication is a two-way street, and provide a model for verbal discourse down the line.

Take an Interest in Their Interests

If you’re trying to encourage a child to communicate, it helps them to want to do it if it’s about a subject they’re passionate about. The same is true of children with or without autism (and many adults, for that matter). Is there a particular game or TV show your child enjoys? An academic subject or hobby? Use their interests as a starting point instead of trying to divert their attention from what they actually like.

Don’t Be Afraid of Silence

For many of us, silence is an uncomfortable state of being. When we hear silence, we try to fill in the gaps by talking ourselves. Letting silence linger for a few moments after asking a question or for longer during playtime or other activities leaves room for them to fill the gaps in communication themselves.

Visit a Speech and Language Pathologist (Like Cheshire Fitness Zone)

Speech and language pathologists are trained professionals who specialize in improving children’s ability to communicate both verbally and nonverbally. This is done with speech therapy that’s customized to meet the needs of each individual child.

A good SLP can help diagnose the root causes of language difficulties, create creative ways to address them, and work with parents and caregivers to provide long-term strategies for improvement.

If you’re interested in pediatric speech therapy for a child in Connecticut, contact Cheshire Fitness Zone today. Conveniently located in Cheshire and Meriden, Cheshire Fitness Zone’s speech and language pathologists have over 30 years of combined experience, and extensive expertise in autism and related disorders. Get in touch today to learn more.

PrevPreviousCan Speech Therapy and SLPs Help with Reading Disabilities?
NextHydrotherapy for Autism: Why You Should Consider Aquatic Therapy for Your ChildNext 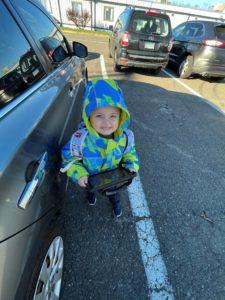