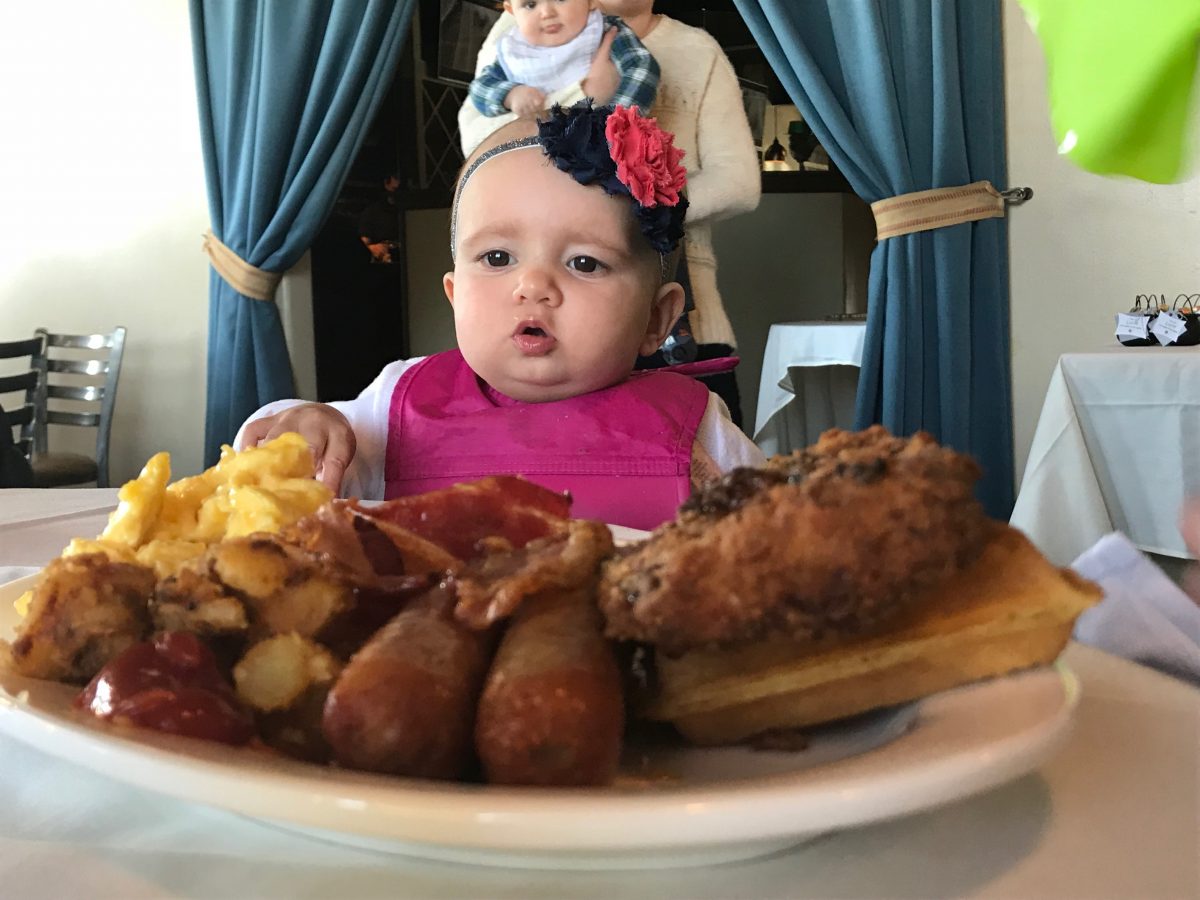 Your baby is holding their head up independently and sitting up upright with some support, propping up on their elbows while lying on their tummy, no longer sticking out their tongue when something is put in their mouth, and is at least 4 months old. It’s time. It’s time to start introducing real meals. Real Meals with Sophia follows the milestones of our very own Feeding Therapist, OT, and Lactation Counselor, Bianca Lane’s daughter, Sophia as she travels down the road of real meals.

When starting the real meal process, it is important to remember a few things:

This second milestone is hard munchables at 9 months old.

This video is almost 2 months after initial introduction.

This series will follow Sophia’s journey of Real Meals from introduction to adventurous eater; giving tips, tricks and ideas to get your little one on the right path. To continue driving down Sophia’s Real Meal Milestone’s with us, check back on our Facebook bi-weekly for updates!